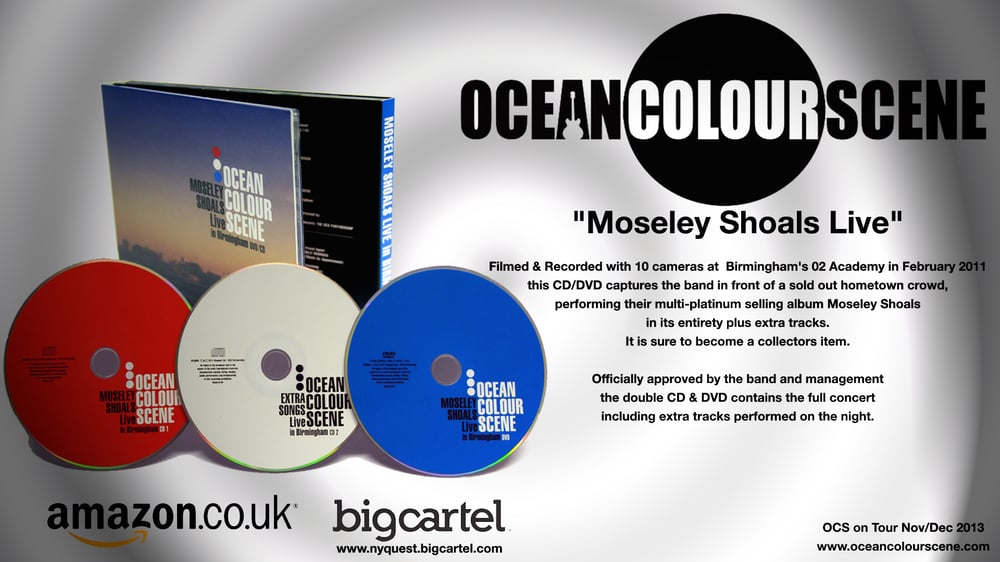 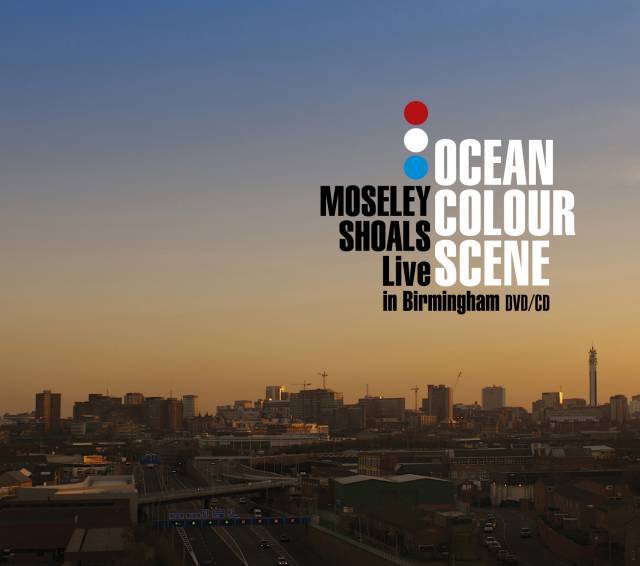 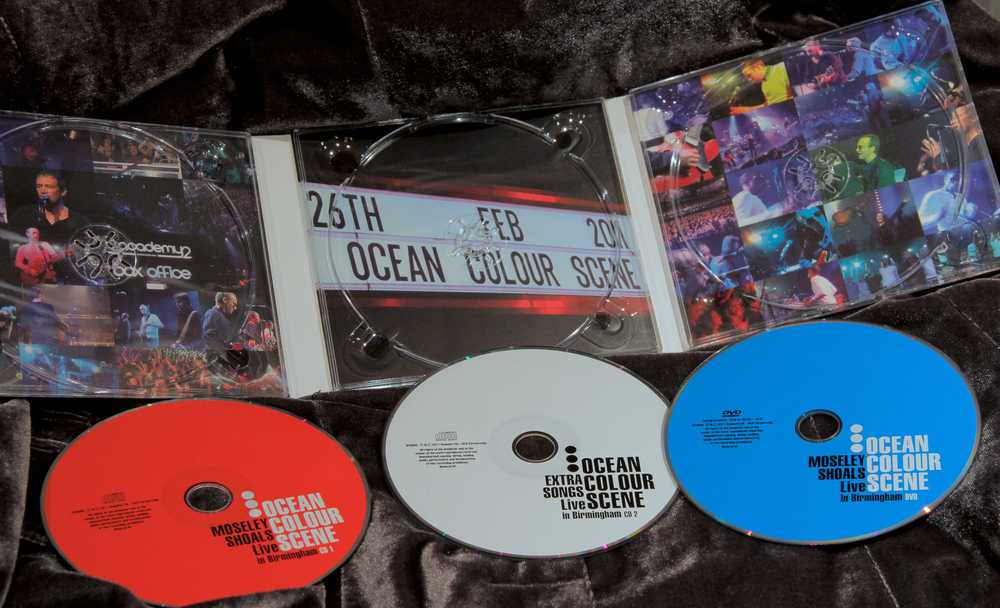 Filmed & Recorded with 10 cameras at Birmingham's 02 Academy in February 2011 this CD/DVD captures the band in front of a sold out hometown crowd, performing their multi-platinum selling album Moseley Shoals in its entirety plus extra tracks. With a limited edition of 1000 copies it is sure to become a collectors item.
Officially approved by the band and management the double CD & DVD contains the full concert including extra tracks performed on the night.

On sale
Cast "All Change" Live at the Liverpool Philharmonic Hall
£16.99 GBP